A public call for tenders for a preliminary architectural project for the design of kindergarten prototypes in Bogota, Colombia.

In 2004, the Mayor’s Office of the capital city of Colombia, through its Department of Social Integration, put out a call for tenders to create a kindergarten model.

Together with the architect Orlando Ordóñez and the Colombian team comprised of Carlos de la Barrera, Alberto de Torres and COMUNPROJECT (Jaime Sánchez), a method was analysed to create different projects based on the same point of departure – the NIBUG module. For this purpose, an algorithm was created which, just as Google does to configure searches through a model that is repeated many times – generates a different layout and building type according to the needs of each kindergarten. 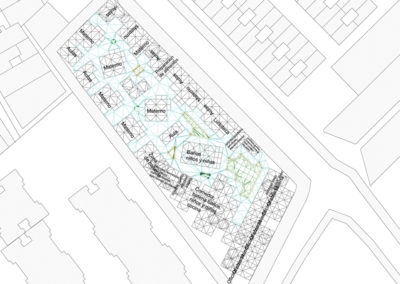 Distribution on the ground 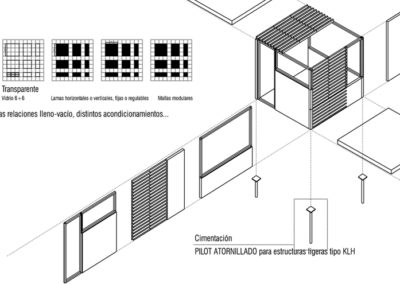 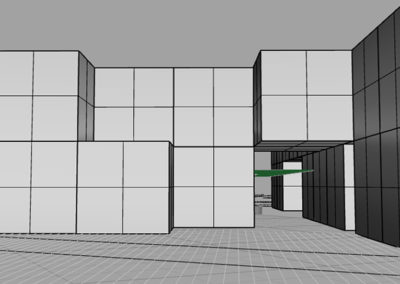 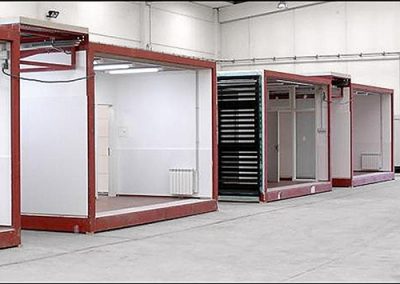 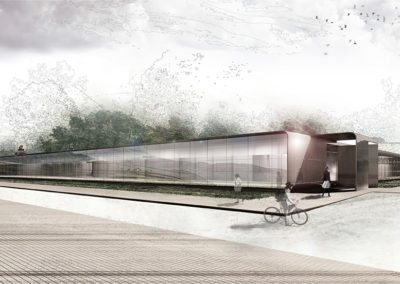 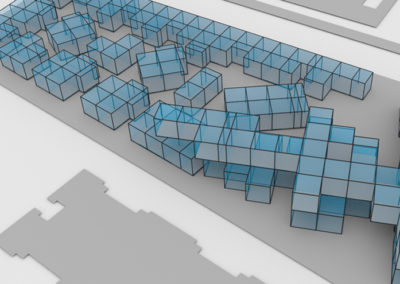 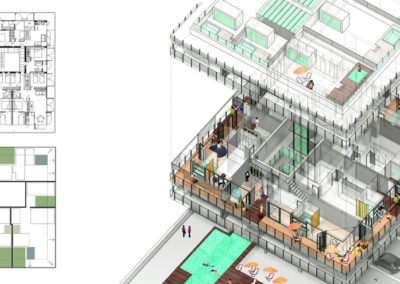 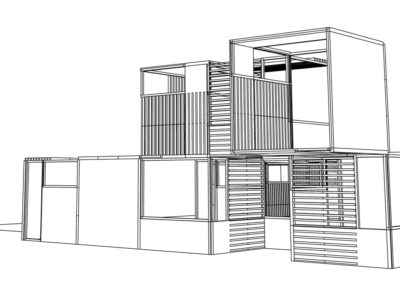